Our maiden voyage did better than the Titanic's, but that's a rather low bar to clear, now isn't it?

The April Fools Day video run by YouTube that claimed they'd be shutting down for 10 years to judge and select a winning video leads to the highlight reel moment of the show at the 29:00 mark and the ensuing two minutes.

The odd lack of Southern actors and the overwhelming amount of foreigners playing Southerners on shows like True Blood and The Walking Dead came up which lead to this picture illustrating why McHatin thought proved Anna Paquin was really skinny: 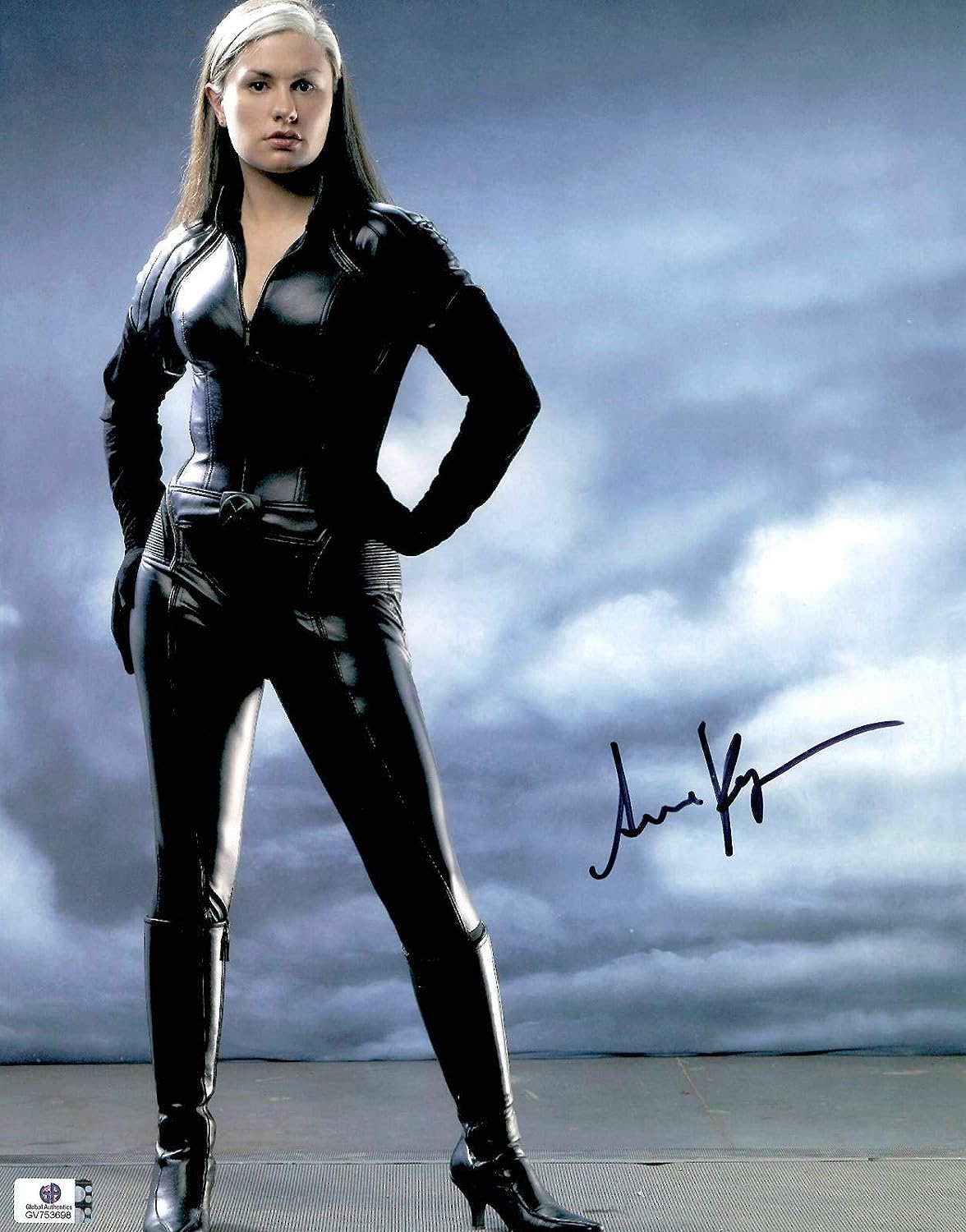